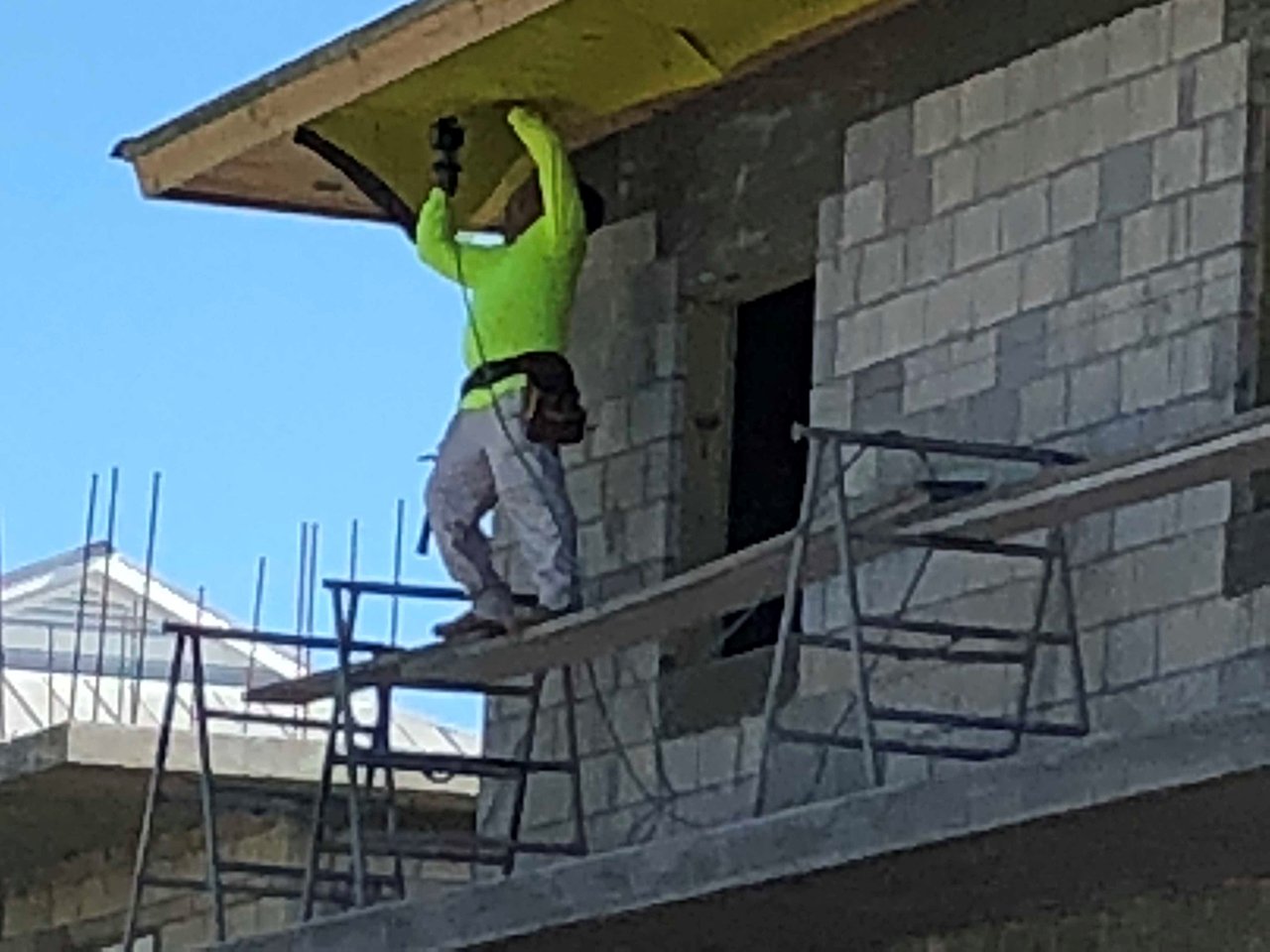 2019 has seen the resurgence of the CPVC fire sprinkler litigation in South Florida. In an extraordinarily detailed 21 count, 164 page complaint, alleging product liability, fraudulent concealment and negligence against 11 defendants, Nordica Condominium Association, responsible for the management and operation of the 18 story Nordica Condominium, a Miami complex of 128 residences, has reignited what many believe could be the most significant construction defect issue ever raised. Fire sprinkler pipe litigation is surely not slowing.

This case, not very different than the dozens that have already been filed across the country, claims that a number of manufacturers, sellers, distributors and installers have supplied defective CPVC piping jeopardizing a building’s fire suppression sprinkler systems.

Allied Tube & Conduct Corporation and Lubrizol Corporation remain primary defendants. The allegations also remain the same. Allied pipe contains certain anti-microbial coating which is not compatible with Lubrizol’s CPVC piping and has resulted in leaks and failure of the fire suppression system. These failures have caused damage to individual units, common areas, personal property, and the building’s underlying life safety system as well as a reduction in the property’s value.

What is somewhat different with this suit is the addition of certain other parties, the fire sprinkler contractor, the developer and the general contractor, as defendants. Nordica alleges that these folks either designed, ordered, sold, assembled and/or installed the CPVC system which is now defective.

Nordica alleges that since 1984 Lubrizol has known that its coating adversely impacts CPVC piping. Moreover, the petroleum based cutting oil used to thread and cut pipe as well as the sealants placed on fire sprinkler piping can deteriorate and crack the CPVC pipe. The concern is not only that there could be a number of leaks developing over time, but worse that when placed under pressure, such as in the event of a fire, the entire life safety system will be compromised and possibly fail.

The crux of the claim revolves around the factual allegations that defendants concealed these problems therefore causing an unknowing building to incorporate a faulty life safety system. In painstaking detail, Nordica’s lawyers layout a time line of events showing how Lubrizol’s and Allied’s inhouse experts reviewed either actual sections of failed CPVC piping or reports describing their failures reaching the unfortunate conclusion that this could produce a faulty piping system. They then either kept the findings secret or hid them from those that mattered. Such actions and inactions by these defendants makes them strictly liable in the eyes of the plaintiff’s lawyers.

And according to Nordica, the contractor, developer and actual fire sprinkler installer owed it a duty to exercise reasonable care in selecting, ordering, assembling or installing its CPVC fire sprinkler system, as well as adequately warning Nordica that the system came with certain risks.

Given the hundreds and hundreds of buildings with CPVC piping in their fire sprinkler systems, this problem is not soon going away.

This article was previously published on CPVC Sprinkler Pipe Report.