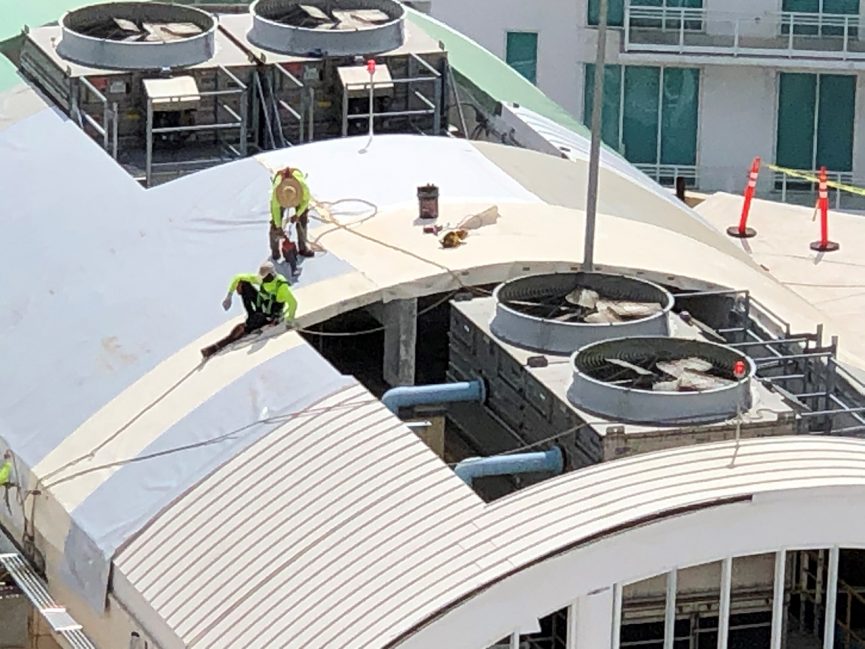 Ethical behavior is defined by a set of ideals and moral principles, a system of values guiding one’s conduct.  It is in the end society’s sense of what is the right way of acting, working and living.  The concept dates back to the ancient Greek philosophers who struggled to define good and bad character traits.  Fast forward to modern times, the idea of establishing a code of ethics has permeated most every profession and industry, including construction.

The Society for Construction Law published a report a number of years ago outlining a set of ethical principles for the industry, from fairness to integrity, accountability to honesty.  Some time later, the Construction Management Association of America adopted a code of Professional Ethics for the Construction Manager. It included obligations owed to the public and made clear that those duties must be a critical commitment for all those involved in construction.

Yet we see all too often that contractors, developers and owners abandon their ethical responsibilities, skimping on safety protocols for the sake of expediency and profits.  Recently, a prominent architect in New York, walking on a sidewalk, was killed by falling debris from the exterior of an old building.  The accident is tragic not only because of its result but because it could have apparently been avoided.  The 104 year old building had been previously inspected and cited for failing to maintain its façade.  That was reported to have been in 2018.  When nothing was done, the City assessed a $1,250 monetary fine in April, 2019.  Inspectors specifically flagged the risk posed to pedestrians because of the crumbling exterior.  However, scaffolding and a protective sidewalk shed were not installed until the evening after the fatal accident.

Was this owner’s behavior unethical – probably.  Was it illegal – that is yet to be determined in what will surely be ensuing litigation over this incident.  But for years, rarely did ethical offenses of this type ever result in criminal charges being levied.  Most safety violations were generally met with financial penalties and little more, even when they produced adverse and long lasting consequences.

And it’s not just innocent bystanders getting injured. There are any number of recent jobsite accidents where workers have been seriously injured or killed because safety took a back seat.  The construction industry remains one of the most dangerous fields in which to work. Indeed, one of every five worker deaths are construction related. OSHA, the Occupational Safety and Health Administration agency of the U.S. Department of Labor, reports that one in every ten construction workers is injured annually.  Whether it is those poor workers in Raleigh buried alive when a portion of an excavated area caved in on them, or the laborers hurt in the partial collapse of a building in downtown Cincinnati during a concrete pour, or the iron workers and passerbys killed when a crane collapsed in Seattle during disassembly, all appear to be safety related accidents which could have been prevented if better safety protocols were in place.

Authorities have begun to issue indictments in some jurisdictions for criminal negligence at construction sites, realizing that injuries and deaths which are the direct result of contractors taking shortcuts at the expense of worker and public safety must have more consequences than a monetary fine.  Sure, legal and ethical duties in construction are not the same.  One can satisfy the legal requirements associated with a particular task and still be behaving unethically.  Cutting corners, rushing a project’s completion, making dollar based decisions, none may be illegal but all could and often do result in flawed determinations and unethical results.

There may not be black and white clarity on many ethical situations but the expectation must be that a contractor’s professional integrity and moral barometer will lead to better decision making when it comes to safety.