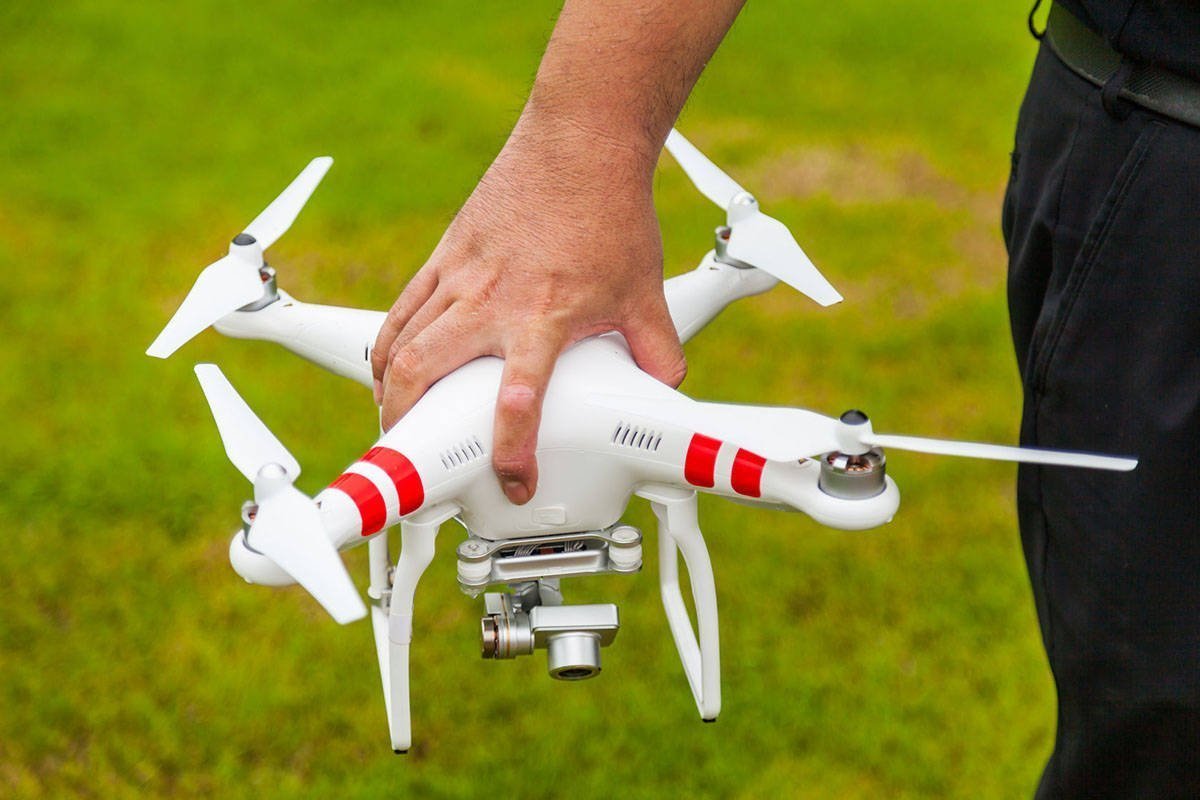 You had to know it would only be a matter of time before we would see drones flying over construction sites. After all, drones have quickly transitioned from being play things for the well-heeled to professional aircraft used by industry professionals. Now providing a cost effective and quick way to acquire needed information, drones in construction can efficiently monitor, survey, map and inspect small and large sites in a fraction of the time it would generally take to do the same thing through more traditional methods.

Referred to as UAVs – unmanned aerial vehicles – drones are beginning to become fixtures in the construction industry as more and more companies begin to incorporate their use in daily operations. And while the FAA maintains that use of UAVs is unauthorized unless limited to recreational or hobby purposes, drone sales have shot up 25% in the last year, with all manner of people buying and flying them.

Of course, using them, especially at crowded construction sites, comes with a significant risk of liability. We’ve all seen those news reports of drones crashing into and injuring people and property alike.

A contractor’s standard commercial general liability (CGL) policy will likely not provide coverage as drones are usually classified as excluded aircraft. If that’s the case, you can obtain a rider cancelling out the exclusion. You can purchase a separate policy but that may be cost prohibitive. Or you can engage a separate company which is licensed and insured as a drone operator.

Using drones in construction comes with serious risks so contractors would do well to first investigate coverage alternatives before taking off with this new idea.