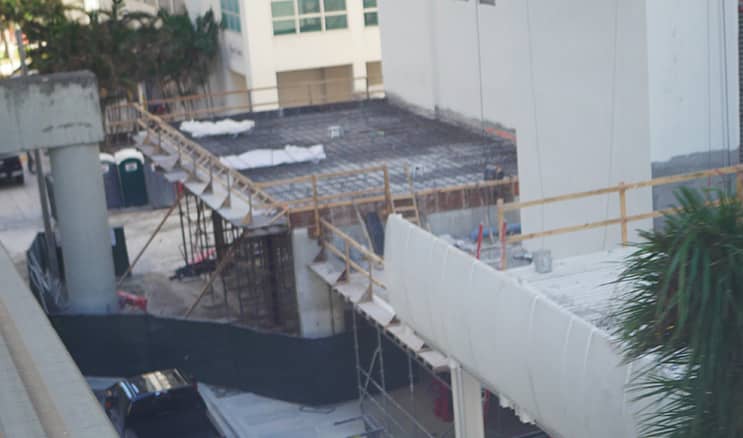 A general contractor entered into a contract to remodel a house. He hired a number of subcontractors to complete the contracted work. The interior designer wasn’t one of them; she had a direct contract with the owner but she performed her work through the contractor.

Problem for the general contractor was that he had included the interior designer’s unpaid invoices in his lien amount. He should have known any costs associated with labor, materials or services that were not part of his direct contract with the owner would not be lienable, and for that reason, the contractor’s lien was thrown out.

March 31, 2020 – According to Monroe County Sheriff’s Office, 788 cars were turned back in the first 48 hours with an estimated 2,000 people being refused entry into the Florida Keys as a result of the Sheriff’s traffic stop to all but Keys residents and essential workers. Check points are to remain in place.
March 31, 2020 – The South Florida Association of General Contractors has advised its members should expect to see increased police presence at Miami-Dade job sites. Their main purpose will be to enforce social distancing mandates. Project managers are advised to pay special attention to lunch time, breaks, hands sanitizer stations and activities which could expose workers to the virus.
March 25, 2020 – Miami-Dade County told more than 400 employees to spend two weeks in self-isolation after discovering more cases of COVID-19 in workers at a busy county permit center where members of the public go for inspection certificates and other paperwork tied to construction.
Link to Source
March 25, 2020 – Despite an order for all nonessential businesses to be closed and public gatherings being limited to 10 people or less due to the COVID-19 pandemic, construction sites around the county are permitted to be open, but Mayor Gimenez said it may not last much longer.
Link to Source