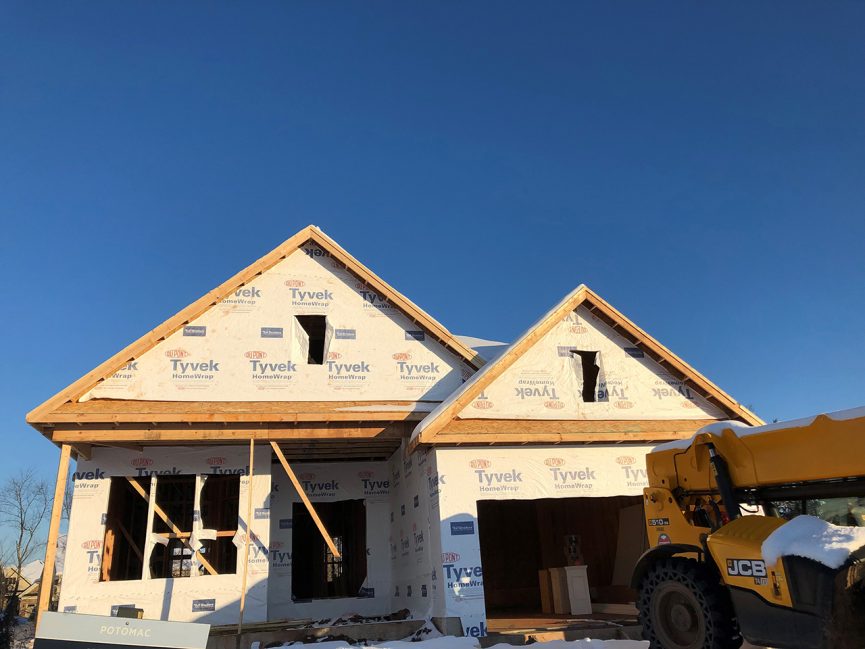 A general contractor entered into a contract to remodel a house. He hired a number of subcontractors to complete the contracted work. The interior designer wasn’t one of them; she had a direct contract with the owner but she performed her work through the contractor.

Problem for the general contractor was that he had included the interior designer’s unpaid invoices in his lien amount. He should have known any costs associated with labor, materials or services that were not part of his direct contract with the owner would not be lienable. For that reason, the contractor’s lien was thrown out.