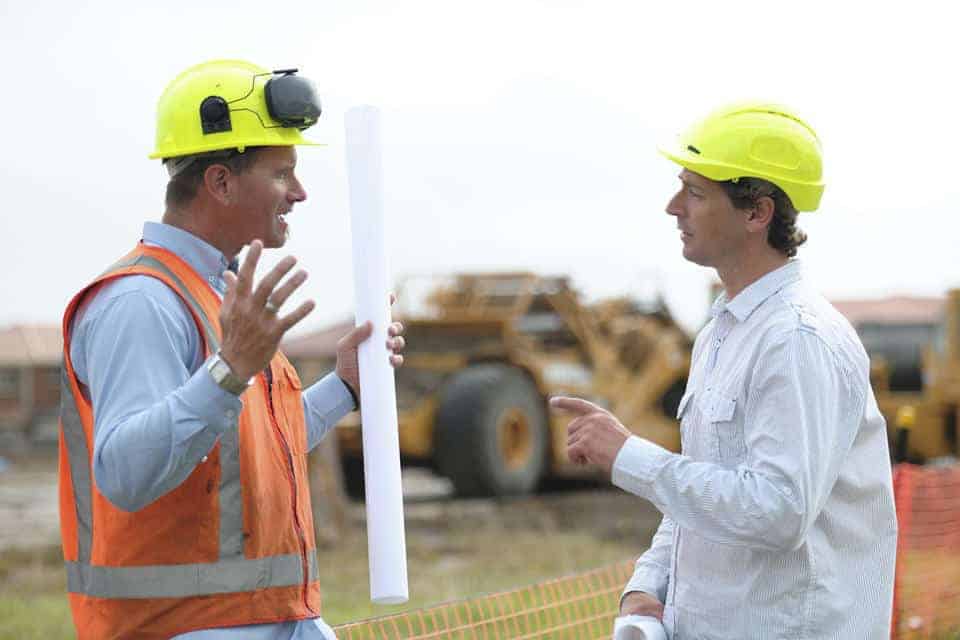 Many of you in the construction industry may already be familiar with dispute resolution models, such as mediation and arbitration, in resolving construction disputes. However, a number of reports and studies show an increasing trend toward one model of dispute resolution in particular– the Dispute Review Board (DRB). In fact, Florida recently used a DRB to reach a settlement in a dispute related to the ongoing PortMiami tunnel project. The disagreement arose when it was discovered, after digging began, that limestone needed to be grouted for the project to continue. This unanticipated work carried a heavy cost, which the Florida Department of Transportation (FDOT) has agreed to pay as part of the settlement.

Use of DRBs is not unique to Florida. A DRB was first used in Colorado in 1975 during construction of the Eisenhower Tunnel, and the construction industry has since reported using them with great success. In 1996, the Dispute Resolution Board Foundation (DRBF) was created and has developed a best practices and procedures manual to encourage the use of DRBs in construction disputes.

THE DISPUTE REVIEW BOARD (DRB)

Typically, DRBs are made up of a panel of three impartial individuals with industry experience. According to the DRBF’s website, a DRB is a “board of impartial professionals formed at the beginning of the project to follow construction progress, encourage dispute avoidance, and assist in the resolution of disputes for the duration of the project.” The Board members are usually selected and then approved by the owners and contractor before construction begins. Members remain current with the project by periodically visiting the jobsite and reviewing project documents.

The DRB model differs significantly from other forms of dispute resolution, particularly mediation and arbitration, both of which are commonly used in construction disputes. Mediation often takes place when parties to a lawsuit are ordered to try to settle before going to trial. A mediator is a neutral party who helps the parties reach a compromise agreement on their own terms but does not render a decision. Unlike a mediator, an arbitrator (could be one or three depending on the size of the dispute) makes a binding decision based on his or her interpretation of the law. Arbitration is common in construction disputes because many construction contracts have clauses requiring the parties to arbitrate.

Proponents of mediation and arbitration emphasize that these models save time and money by avoiding lengthy and expensive litigation. However, mediation and arbitration are not without their own risks, so you should understand the pros and cons of all your options, including litigation, before deciding on the best choice. As the case of the PortMiami tunnel demonstrates, Florida construction cases can be quite complex.  Arbitrators may incorrectly interpret the law. If that happens to you, you may find it difficult to overturn the arbitration award. Unlike court decisions which can be appealed, an arbitration award is unlikely to be vacated unless there is evidence of fraud, corruption, misconduct, or similar ground. That means you may be stuck with an arbitration award that incorrectly evaluated the facts or law of the case. Finally, while arbitration and mediation offer the neutral advice of an impartial decision-maker, the costs of these procedures can sometimes match that of complex litigation.