Contractor Files Fraudulent Lien But Still Comes Out Ahead 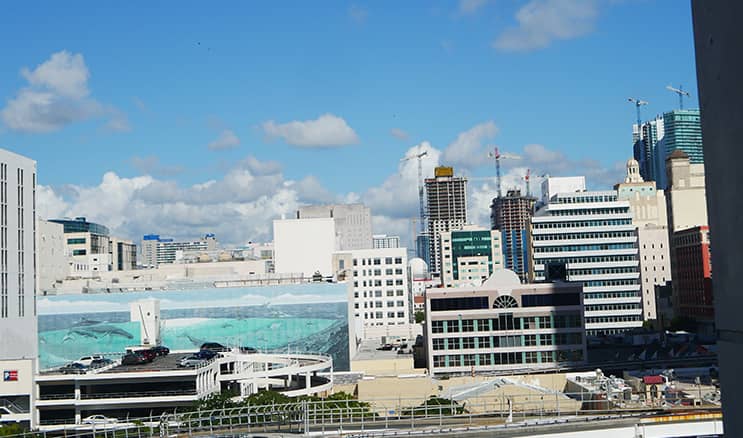 Earlier this year, the appellate court handed down a decision that surprised a lot of construction folks.

Not surprisingly, the homeowner appealed, arguing that the significant issue test shouldn’t apply given the fraudulent lien. The court disagreed, finding that the 2007 amendment to the fraudulent lien statute which included a prevailing party standard, applied to this case. It was no longer enough to just win on a fraudulent lien issue, you had to be the prevailing party in the case as a whole to also be awarded your incurred legal fees and costs, and that was not the case for the homeowner in this matter. It was actually the contractor who prevailed on the significant issues.