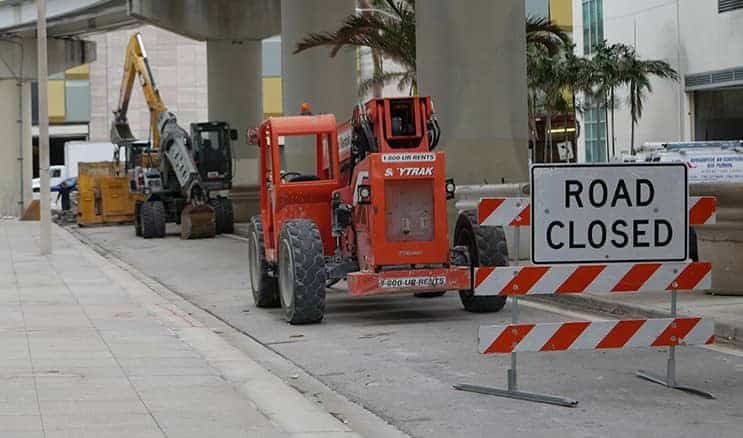 A pay-when-paid (or pay-if-paid) contractual provision exists in almost every construction contract you are asked to sign these days. A pay-when-paid provision is a contract clause that shifts the risk of nonpayment from one party to another. As an example, with such a provision in place in a subcontract agreement, if the owner doesn’t pay the contractor, the contractor doesn’t have to pay the subcontractor. This is a legal defense to payment. It’s valid and enforceable in Florida and it’s important to understand that a pay-when-paid provision can mean you may not be paid.

How do you deal with these risk shifting clauses? Consider these three factors:

1. Strike the provision. Unfortunately, in this economic climate, it can be very difficult to do so. However, you may be able to strike some of the language which could render the provision unenforceable.

3. See if the job has a bond. If the contractor posted a performance and payment bond on your job, even if there is a valid and enforceable pay-when-paid provision in your contract, you may be able to make a claim against the contractor’s payment bond.