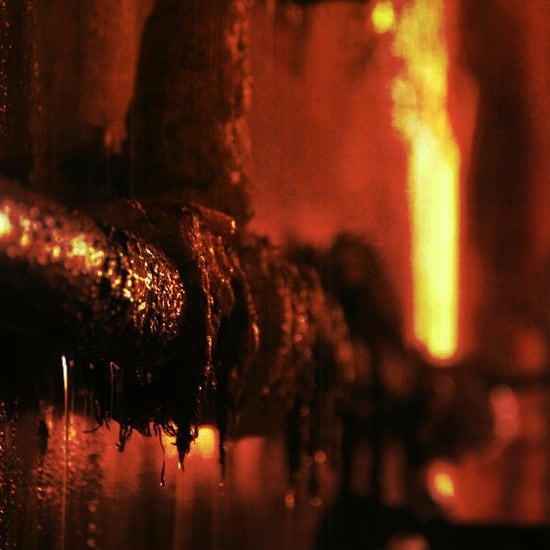 Fire sprinkler installation companies are steeling themselves for what some plaintiff lawyers are warning could be “the biggest construction defect cases in history – larger than the Chinese drywall problem.” Stemming from allegedly defective fire sprinkler system pipes which combine CPVC pipe with metal pipes, the initial suit has been brought on behalf of the Wind and the Latitude on the River condominium associations here in Miami. Repairs are expected to cost between $50 million to $70 million per building.

CPVC pipe has been extensively used for over three decades as an alternative to steel pipe because of its durability, flame and smoke resistance, ease of installation and affordable cost. To be clear, CPVC and PVC pipes while similar are not the same; they actually have different chemical makeups. Applicable sprinkler system installation standards have allowed the use of CPVC pipe for years.

Steel pipe manufacturers have been alerting their customers to the long term risks associated with installing CPVC in fire sprinkler systems. From material compatibility issues to problematic installation, from contamination to manufacturing defects, the last couple of years have seen an increase in CPVC failure notices and CPVC construction defect suits.

The plaintiff lawyers in the Wind and Latitude case have sued Allied Tube & Conduit, Tyco International, Tyco Fire Products, Lubrizol Advanced Materials, Viking Corp., Victaulic Co., Georg Fischel Harvel, Nibco, Spears Manufacturing, Atkore International and HD Supply Waterworks. They are alleging that these companies knew or should have known that CPVC resins would fail when exposed to other chemicals and solvents used in the construction process by affecting the integrity of both the CPVC pipe and its fittings.

Installers can expect to be drawn into this legal problem as the litigation spreads. Whether through a 558 notice, a deposition subpoena or a document request, or worse being named a defendant, fire sprinkler companies should preserve their records and seek the guidance of a board certified construction lawyer – sooner rather than later.