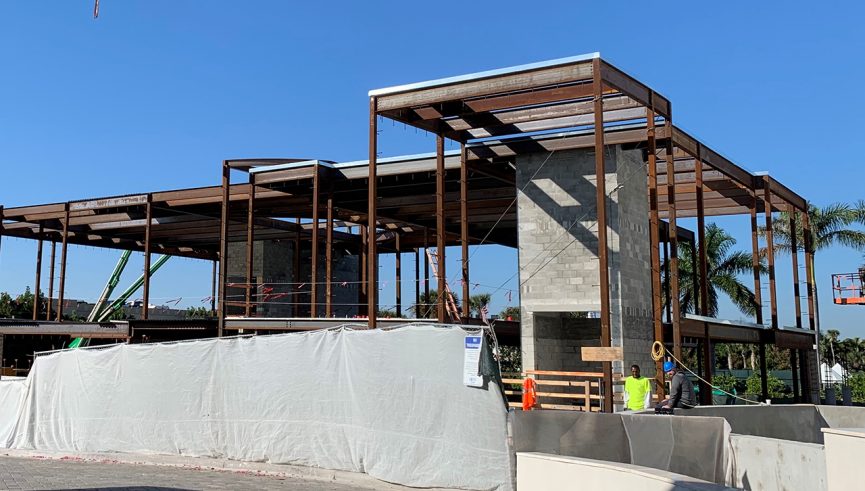 After you finalize your estimate for remodeling work requested by the husband and wife homeowners, you make an appointment to present your proposal. When you arrive with your paperwork, only one spouse is available. He agrees with your numbers and signs your construction contract. Should you start work or insist that both he and his wife sign your agreement?

You would do well to insist. Not having both signatures on a home improvement contract could be a costly oversight. Here’s an illustration.

One residential contractor, who had only obtained the signature of one spouse, filed suit against both husband and wife when he wasn’t paid all that he believed was due. Both owned the house where he performed his work. But to his surprise, this contractor discovered he could only sue both spouses if he had a lien in place.  That is the law in many jurisdictions. If only one spouse enters into a contract for improvements to real property, the contractor’s options are to either sue that one spouse under the contract or hope the applicable lien law will allow the non-contracting spouse’s interest in that property to also be encumbered. This assumes the property is owned by at least one of them, the couple is not living apart, and the contractor has a valid lien in place.

Unfortunately, the contractor in our example did not timely file his lien. So all he could do was to pursue his contract rights. The signed agreement created personal liability for the husband but not the wife. Okay you might think, that’s not so bad. Well in this case the husband was actually unemployed and deep in debt. The only real asset was his ownership interest in the house and that would not be attachable without a valid lien. Ouch.

There are any number of stories retelling homeowners’ surprise when residential contractors wouldn’t even make an appointment for an estimate without a commitment that both spouses would be present.  This is clearly an extreme position, running the risk of actually offending the customer –the wife for one could easily perceive the contractor as being sexist. Better to request that both spouses be available at the time of contract signing by explaining that this is company policy so as to properly protect the contractor’s future lien rights, if ever needed.

And what about those signatures, do they have to be originals for you to be able to enforce your contract? Not these days when electronic signatures are recognized in most all jurisdictions as originals. The number of worldwide e-signature transactions jumped ten fold since 2012 to over 800 million. The benefits are obvious. You no longer have to wait on folks to sign off on your proposals and return an original for your files.

That said, obtaining electronic signatures is generally best accomplished through a third party service such as DocuSign or RightSignature. Such an approach minimizes the opportunity for fraud, can store completed documents in the cloud, and allow the quick and easy transmission of a signed contract to the intended recipient.

Pricing a job correctly is an important first step for any contractor. Finalizing the contract properly with the right number and type of signatures will seal the deal.