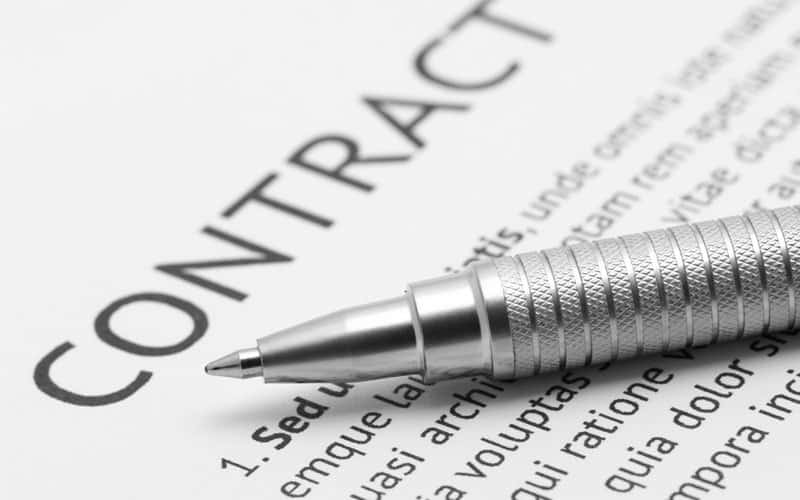 In 1981, and again in 1992, an engineer and municipality entered into General Consulting Agreements. The 1992 Agreement called for the engineer to, among other things, provide “statements of probable cost” to the municipality for a road improvement project. The Agreement also made clear the engineer could not and would not guarantee that its statements of probable construction or operating costs would not vary from actual costs incurred. The 1981 Agreement expressly provided a similar disclaimer. The municipality obtained cost estimates from the engineer and then proceeded to issue bonds to fund the cost of the project — this before the road design was actually completed and before the municipality had ascertained what the final cost would be. The project was let out for bid in the summer of 1993 and was awarded for a price significantly less than the range of costs presented by the engineer. The municipality retired the bonds early, paying the equivalent of a prepayment penalty, and then sued the engineer for breach of contract and professional negligence. After an eight day trial, the jury entered a verdict in favor of the municipality. The engineer appealed, arguing that the jury was incorrectly instructed to ignore the disclaimer language if it found that the engineer did not provide “reasonably accurate estimated costs” — a term that the engineer believed was inherently confusing.

How Contract Disclaimers Can Make a Difference in Court?

Customarily, a design professional, contractor or construction consultant faces the prospect of a claim when it provides too low an estimate. Here the municipality had sued its consulting engineer for providing too high an estimate, a decision which has resulted in long, expensive and uncertain litigation.