Use Right Words for Warranty Claim 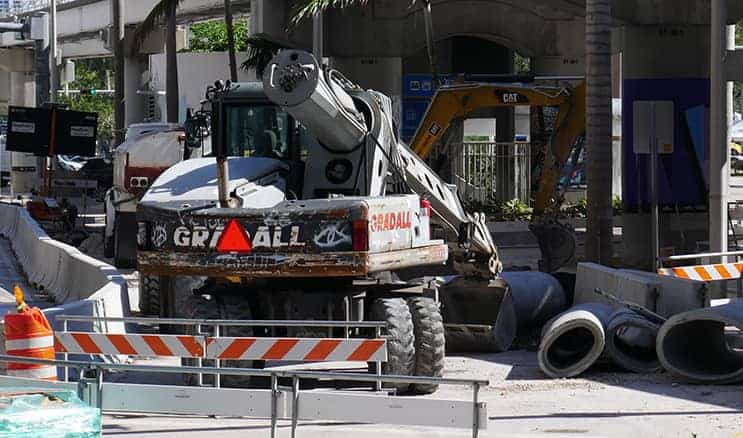 Florida’s Condominium Act requires that contractors and suppliers provide a warranty of fitness and merchantability as to work provided and materials supplied for condominium developments. So when the roofing work done on an association’s boat storage building failed, it called back the roofer who had performed the work. He tried unsuccessfully to repair the roof but eventually advised the association the problem was actually with the product and not his labor. The association then contacted the manufacturer; however, it too would not accept responsibility for the leaks.

The law requires the right words to correctly describe a claim if that claim is to be enforceable. Had it done so, the association could have pursued the manufacturer – a small mistake but one with significant implications.