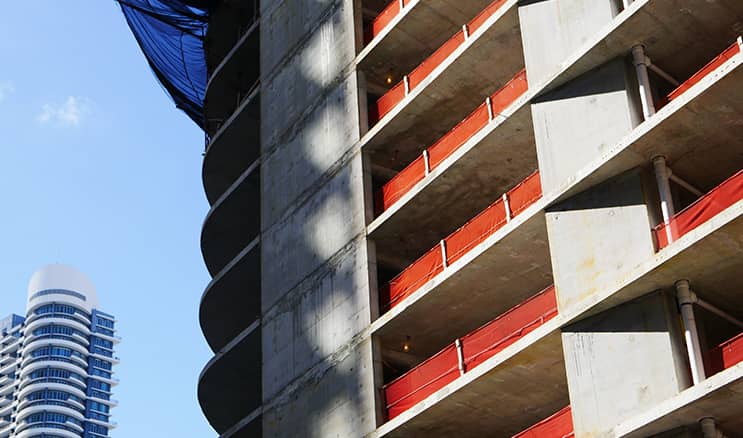 Subcontractors should know that there are three clauses in most all subcontracts which could create significant risks.