How to Best Keep Your Construction Records 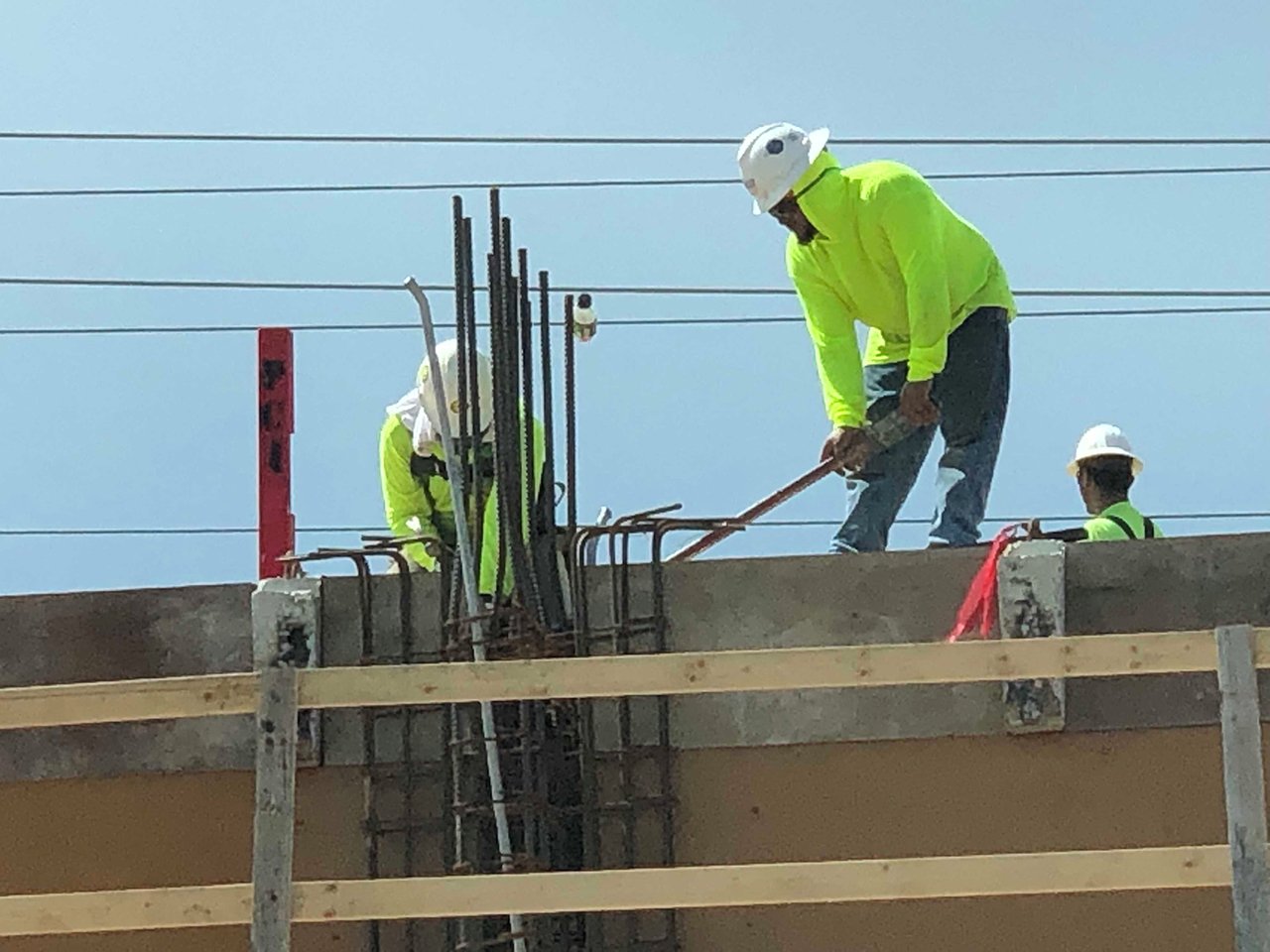 The first thing most contractors think about when it comes to records is retrieving copies of important documents such as contracts, invoices and pay applications.  They don’t often think of photographing their work. They should do so, and no less than once weekly, not only of the areas where they are working but of those areas that may impact their work or their schedule.

Case in point – a stucco contractor received a delay claim from the general contractor asserting that he hadn’t completed his work on time. Fortunately, the stucco contractor had his construction records in the form of pictures which showed post tension cables sticking out of the building. With those in hand, he explained to the general contractor that he was prevented from putting swing stages down the building, something essential for him to apply the stucco. A handful of photos saved him from having to deal with a legal headache and an expensive delay claim.

Photos weigh heavily as well in a court of law. Judges and juries don’t necessarily understand construction. Having photographs that depict the situation make it much easier to prove a position. However, just taking photos for your construction records are not enough; you also need to do these two things:

Especially on large jobs, but still applicable to smaller projects, clients should also videotape their work and add them to their construction records by walking the site and narrating where they are and what they are looking at. If needed, go back and take screenshots of the video and note the time, date and location based on the narration.