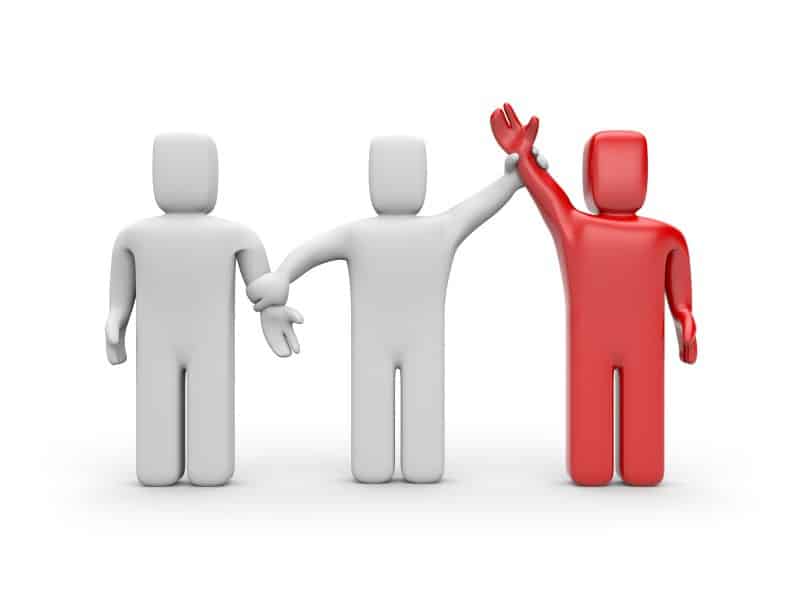 Sometimes the legal fees and costs incurred in a case exceed the actual amounts being litigated. That is why the decision of who is the prevailing party in a case can become so very important.

Florida’s Supreme Court addressed this issue in an interesting construction case where homeowners building a new house deducted the cost of repairs occasioned by a contractor’s admitted mistake.Apparently, a worker had inadvertently stapled some existing electrical wires when installing insulation in the homeowner’s attic. The trial court entered judgment awarding the insulation contractor $1,525, the net amount of its final bill after deducting the repair cost for its mistake. It also determined that the homeowners were the prevailing party and awarded them attorney’s fees of $55,982 and costs of $4,016.67. The District Court of Appeal reversed and certified this to the Supreme Court as a question of great public importance. The state’s highest court found that the prevailing party in such a case must be the litigant who prevails on the significant issues of a case.

While the fact that one of the parties obtains a net judgment is important, it is not, in and of itself, the determining factor as to who is awarded fees. The court must look at all the equities, and doing so in this case meant that the homeowner was the prevailing party despite the insulation contractor’s net judgment.