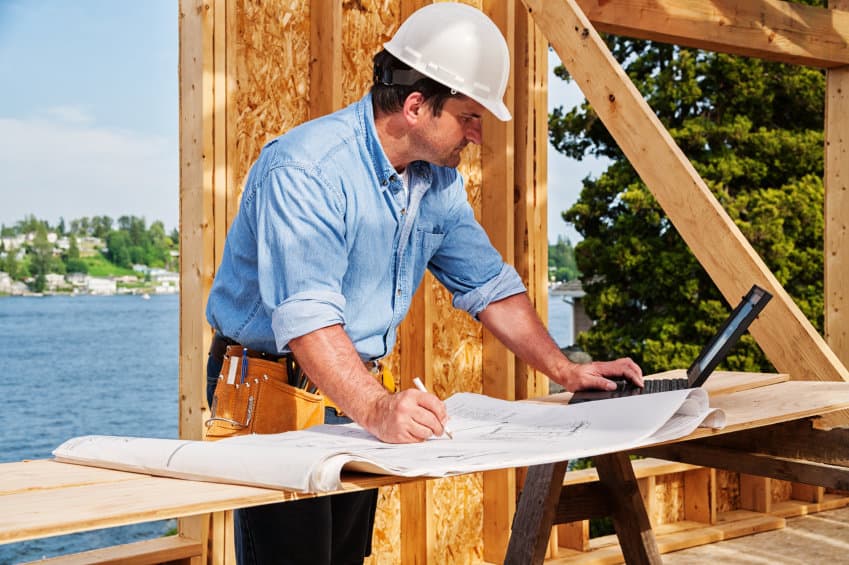 Having purchased a waterfront lot, a buyer hired a construction manager to oversee the work of building his new home. But when at the end of a year, the project was many months behind schedule and $4 million over budget, the buyer fired the manager and sued him for a number of construction defects discovered in the partially built house. The difficulty for the court wasn’t finding that the manager had breached his contract and was liable to the buyer; he was. It was determining the proper measure of damages due to the buyer from the construction manager. The trial court had looked for evidence of actual repair costs to calculate damages. However, the appellate court determined that wasn’t necessary in this case since making corrections would involve an unreasonable destruction of the structure. When that is the case, an estimate of the costs to remedy the defects is sufficient.