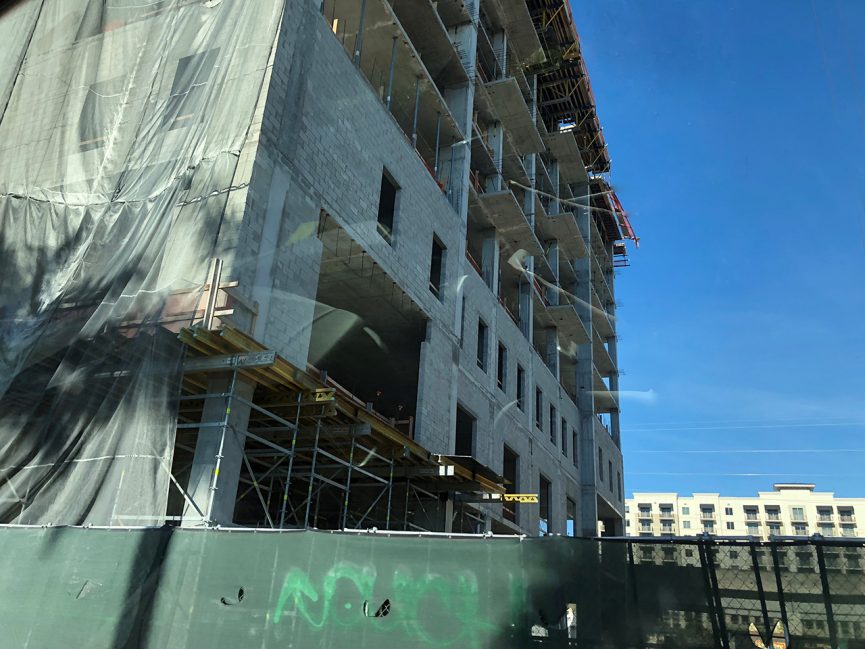 Construction defects can be found at all sorts of projects, big or small and they generally fall into one of the following four defect categories: design, material, workmanship and subsurface.

Design professionals (such as architects and engineers) may sometimes be responsible for design defects. Building design can lead to issues in a structure’s performance, even if the design plans are followed precisely by everyone building the project. For example, complicated roof structures or inadequate structural components can lead to cracks, water intrusion or increased susceptibility to wind damage.

There can be material defects resulting from inferior or defective building materials. Using substandard materials in a project can lead to issues in the structure’s performance, even if the materials are properly installed. For example, even though a window is properly installed, if it was manufactured and delivered with a defective seal, it may still become the source of future problems.

Workmanship defects are most often the leading cause of defect claims, leading to all types of construction problems. Even when plans are properly drawn and only the highest quality materials are delivered to the work site, careless installation can turn a project into a nightmare.

Of course, subsurface defects sometimes exist. They result from problems with the actual construction site, such as expansive soil conditions, subsidence issues or contaminated soils.

No matter what type of construction defect claim you face, it is critical to consider the following seven elements:

Contractors must be ever mindful of these potential claims and craft their contracts accordingly.