What Clauses Could Put You in Jeopardy? 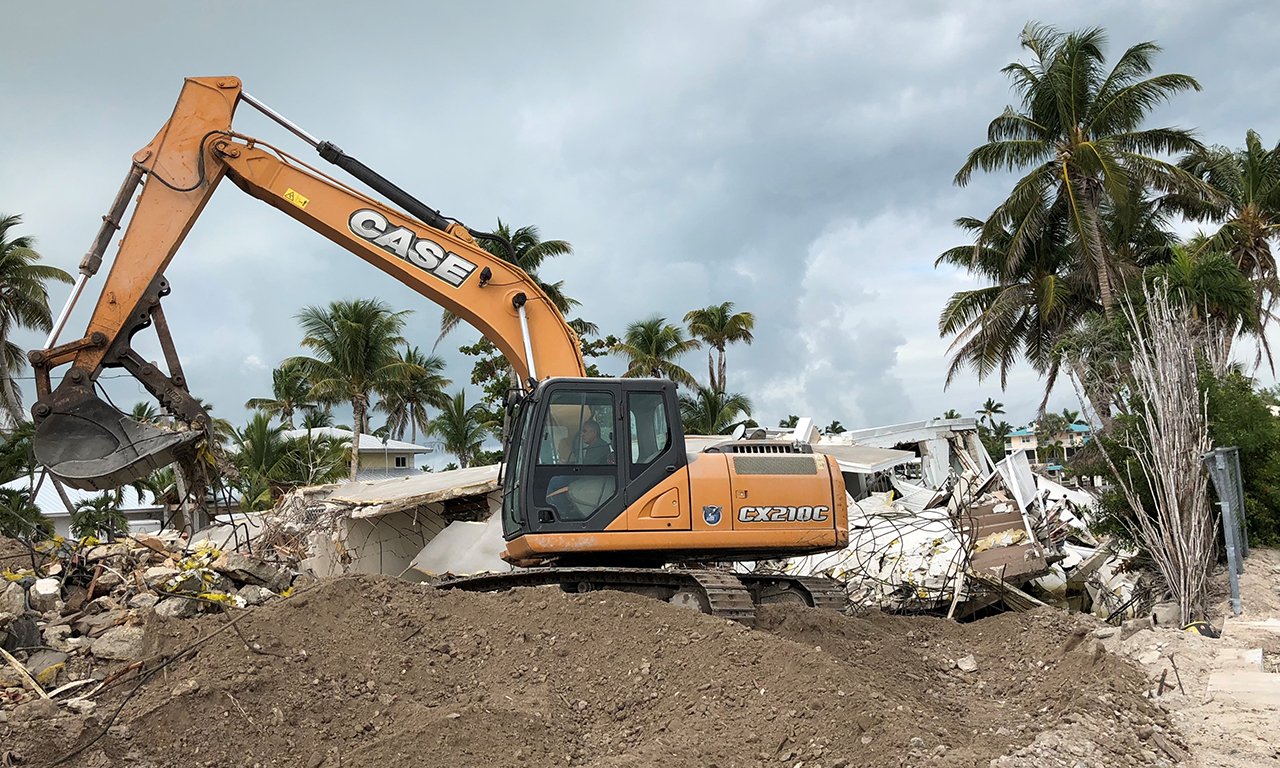 Contractors should know that there are three clauses in most all construction contracts which could create significant exposure.

Depending on the circumstances, subcontractors would do well to reach out to their construction lawyer who can negotiate or even neutralize these clauses.