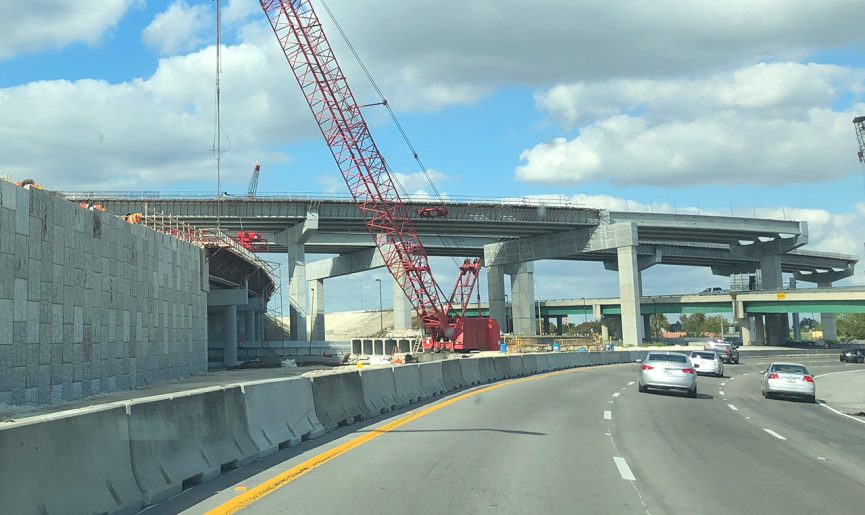 You are finally getting to the end of that large remodeling project. The wood decking is done, the replacement siding is in and the new kitchen appliances delivered. So you tally up those few remaining change orders and submit your last payment application. But to your surprise, you hear from the owner that she doesn’t totally agree with your claim for extras. You explain that the scope of the contracted work increased with some of the changes requested by the owner but she just isn’t seeing it your way. You then receive a check in the mail for a significant portion of what you are owed but it is less than the amount you had invoiced. The check is marked “Payment in Full” in the memo line on the front of the check and is enclosed with a letter from the homeowner explaining her position and disputing your claim for some of the extras. She insists that the check represents full payment for your work. You wonder – should you cash the check, and if you do, will you still be able to make a claim for the unpaid balance? Unfortunately, in many states, the answer is no.

Cashing a check with any form of full payment designation such as payment in full, final payment, paid in full or full settlement, especially when that check is accompanied by a letter or note explaining why the check is to constitute full payment, is generally interpreted by many courts as a complete discharge of a given obligation. It is considered an accord and satisfaction – legal terminology meaning the parties have reached an agreement to resolve their pending difference.

It can make a difference where the paid in full notation is found. When simply written at the bottom of the check, more as a reference or reminder to the issuer, it is less likely to be legally enforceable. However, when placed on the back of the check, above the endorsement line, then it becomes a more effective notice since the person receiving the check would be signing directly under the notation. Endorsing and cashing such a check is more likely to be accepted by a judge as an accord and satisfaction of the disputed sum.  Of course, if the paid in full check is received with a letter explaining the owner’s belief that this is all that is rightly due, then you will really be hard pressed to argue you were not aware of her intent when you cashed her check. Your subsequent endorsement of a check received with such a letter will generally be seen as your acceptance of the reduced payment as full and final payment of your invoice.

The situation is a bit trickier if payment is made through some form of direct deposit, such as Venmo or Zelle Quick Pay. Such payments are generally automatically accepted into the recipient’s account. Reversing such a transaction can be complicated, often requiring the permission of the sender. While some Zelle accounts do allow the recipient to reject the transaction within a certain number of days – if not accepted, the funds are returned – one should not count on this to occur. Better to cut a check for the disputed amount ( once that has cleared your account ) and return it to the customer with an explanation that this less than full payment is simply not acceptable.

So how about just striking the “payment in full” notation, cashing the check, and continuing to make a claim for the difference? The law is not so clear on this approach. While a few courts have held that such a unilateral deletion can extinguish the full payment limitation, most others have held that if such a cross out is to be effective it must be mutually agreed to.

Of course, if you and the owner agree to settle your disagreement by accepting a reduced payment then, cashing the payment in full check would be fine. But if you and the owner can’t see eye to eye on the issue, the better approach would be to avoid the temptation of cashing that large check and instead return it to the owner along with all your calculations and support in an attempt to resolve the dispute for the correct amount. Simply cashing the check and expecting you can argue about it later would be a mistake – a big mistake.

Patrick Barthet is founder and principal of The Barthet Firm, a 12 lawyer construction practice which has been serving South Florida’s construction industry for over 25 years. Publisher of the award winning blog, thelienzone.com, he provides weekly advice to construction professionals. Also instructive is thelienzonepodcast.com regularly presented by fellow principal, Alex Barthet.