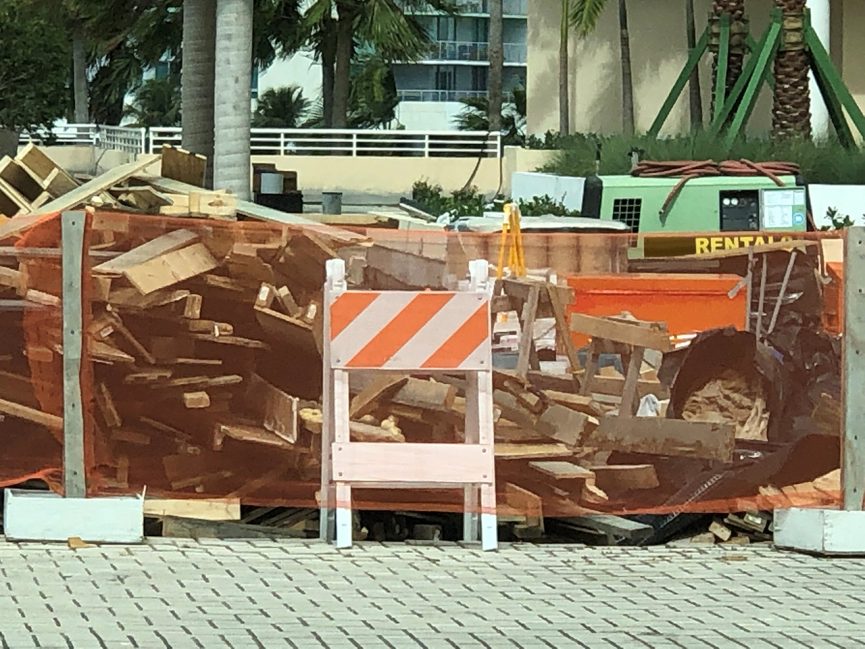 Here’s a scenario that is pretty common in construction. You are busy building an addition for a customer. You submit some change orders but the owner disputes your claim for extras. You explain that the scope of the contracted work was changed but the owner just isn’t seeing it your way. You then receive a check in the mail for a significant portion of your balance, but it is less than the amount you had invoiced. The check is marked “paid in full” in the memo line and is enclosed with a letter by the homeowner explaining his position and disputing the change orders. He insists that the check represents full payment. You wonder – if you cash the check, will you still be able to make a claim for the unpaid balance? Unfortunately, in many jurisdictions, the answer is no.

Of course, if the parties mutually intend to settle a dispute by accepting a certain payment amount (such as a check marked “paid in full”) then that payment will result in the discharge of the prior disputed obligation (something legally called an accord and satisfaction in legal terms).

The courts have been clear on this issue – when a dispute arises with a customer and that customer marks a check “paid in full”, especially when the check is accompanied by a letter or note explaining why the check is to constitute full payment, the best practice is to avoid cashing the check and attempt to resolve the dispute directly for the correct amount or an agreed on lesser amount. Simply cashing the check and expecting you can argue about it later would be a mistake – a big mistake.

This article first appeared in the May issue of Professional Remodeler.