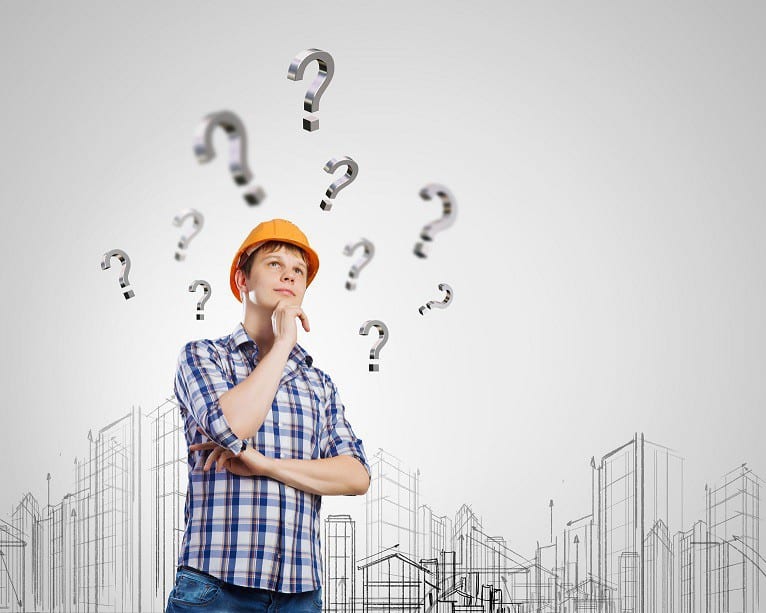 A claim of lien may be recorded at any time during the progress of the work but never later than 90 days after last furnishing labor or materials. (Obtain your own Calc-u-Lien to be able to calculate these deadlines). A lien holder must also file separate claims of lien for work done under separate direct contracts between an owner and contractor. As an example, a contractor was required to file two claims of lien, one for construction work and then another for subsequent repair work, even though both the construction and repair work were done on the same structure. This was because the construction and then the repairs were performed under two distinct contracts.