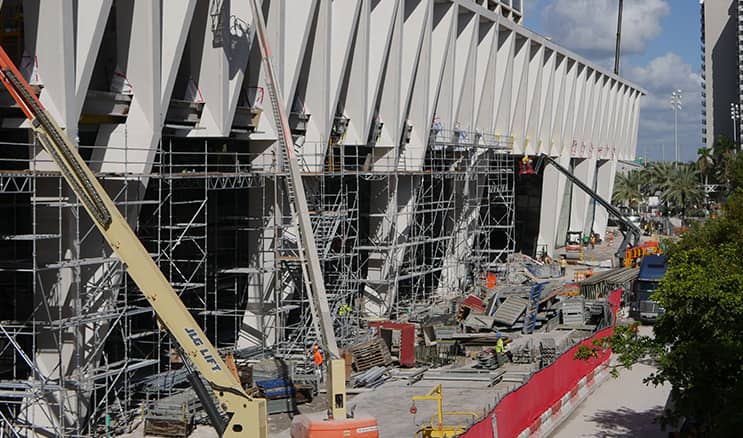 An engineer drew up and sealed a set of plans for a county road. The drawings and specifications provided for speed limits, warning signs, and pavement markings. At some point, the county decided to incorporate several changes to the design but did so without any input from the engineer. Instead, the county used its in-house engineering department and had them sign and seal the modified plans.

When a fatal accident occurred on the road, the decedent’s estate sued both the county and the engineering firm. The engineering firm suggested it couldn’t be held liable since it had been replaced and its plans were modified. A good argument you would think, but the court disagreed. It held that an engineer’s liability would not be extinguished because a successor engineer signed and sealed a subsequent set of design plans. The original engineer couldn’t point to any rule or statute to escape liability under these circumstances, even though new plans supersede his plans. And he had no contract provision, indemnification waiver or release to look to for relief.