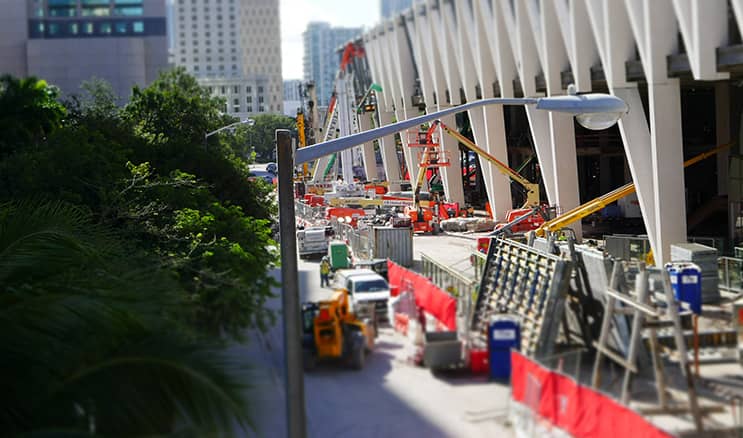 The general rule in Florida is that a party in a civil action shall not be entitled to recover attorney’s fees unless the claim is one based on either a contract or statute which authorizes such a recovery. But there is also one other less known and less used way a party may recover fees.

The wrongful act doctrine permits the recovery of attorney’s fees when one incurs such fees as a result of unnecessarily having to maintain or defend a lawsuit with a third party. For example, let’s say Seaside Condominium sues Able Contractors for defective work and in turn, Able Contractors brings a claim against one of its subcontractors, Strong Pipe Installers. And let’s say it is eventually shown that the wrongful acts of Seaside (such as lack of proper maintenance) were the real cause of the problem and not anything done by Strong Pipe. Then it would be possible for Strong Pipe to lodge a claim against Seaside for the legal fees it incurred under the wrongful act doctrine.

To be clear, one cannot recover under this doctrine if one’s own wrongful acts contributed to the litigation. And because fees under the wrongful act doctrine are considered an element of damages, they must be pled within the initial pleadings.

Litigation is never an enjoyable experience. It is stressful, time-consuming and expensive. But before you give up on the idea of recovering your incurred legal fees, take a closer look and see if the wrongful act doctrine could be applicable to your facts.