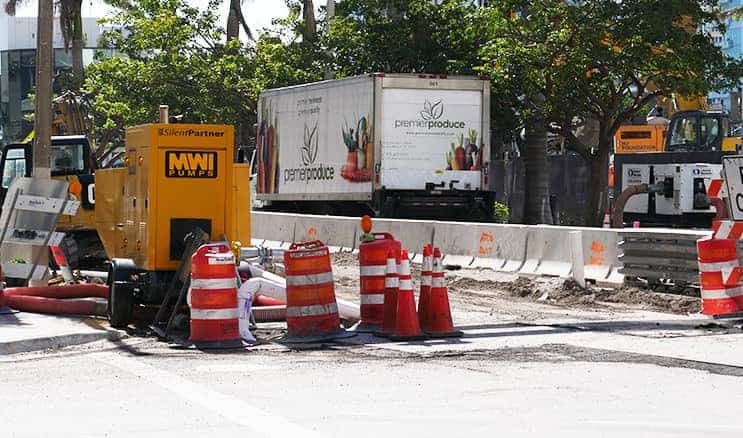 Homeowners unhappy with their contractor began to ask some questions. And sure enough, in looking through the records of the Department of Business and Professional Regulation Construction Licensing Board, they found something pretty unusual – four different individuals were qualifying agents for their contractor.

One was duly licensed and was the primary qualifying agent when the homeowners had entered into a contract with their contractor. Another apparently signed for the homeowners’ building permit. The other two had no involvement with their house.

When questioned, the contractor on the permit stated he had no involvement supervising the actual construction of the homeowners’ project. The homeowners decided to sue and they accused their contractor of a number of misdeeds, including unlicensed contracting. But the court disagreed. There may be violations of law here but there was a valid qualifying agent on the effective date of the contract.

Having four qualifiers may be odd, and having one qualifying agent on the permit and another actually building the project may well be a serious issue, but none of these made the construction company unlicensed within the meaning of the applicable statute.