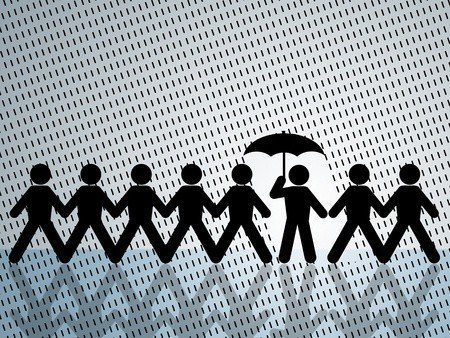 What Notices Are Required

Failing to correctly and timely serve the proper notice under the Miller Act may mean “game over” to a bond claimant’s action, even if its work was performed perfectly.

For example, prior to filing a lawsuit to enforce its payment bond claim, a second ­tier claimant must notify the prime contractor by stating with “substantial accuracy” the amount claimed and to whom the material or labor was furnished. The notice must be provided to the prime contractor within 90 days of the second ­tier claimant’s last date of work on the project. Because various federal court opinions differ on whether the notice must be received or merely served by the 90th day, claimants should aim to complete the notification process well before the deadline.

No notice is required by a party that contracts directly with the prime contractor because the prime contractor is presumed to know if its subcontractors, laborers or suppliers are unpaid. Though the Miller Act contains no such requirement, some states, such as Florida, require a claimant to serve a “notice to owner” or “notice to contractor” within a certain time after beginning work on the project prior to perfecting a bond or lien claim.

Both first-tier and second-tier claimants are required to file a lawsuit to enforce the payment bond claim within one year of the claimant’s last work on the project. The timing of the notice provision and the one-year statute of limitations prevent the prime contractor and surety from being served with stale claims.

Waivers of various claims, including but not limited to Miller Act payment bond claims, are not uncommon in contract documents provided to a claimant before work begins. However, the waiver of a claimant’s right to bring a lawsuit against the Miller Act payment bond is valid only after the claimant performs the work covered by the wavier. It also must be in writing and executed by the claimant that wants its right to be waived.

The Miller Act is a valuable resource if used correctly and timely.