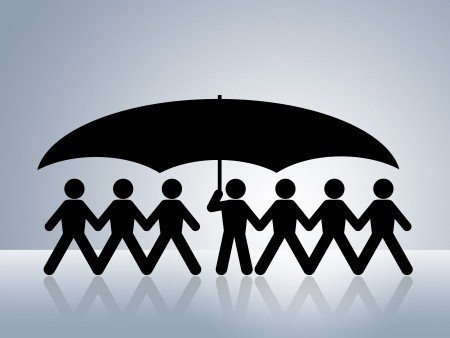 What is The Miller Act

The Federal Miller Act protects certain subcontractors, laborers and suppliers that provide labor or materials for the construction, alteration or repair of federal projects against the risk of nonpayment. Claimants that improve a federally owned project cannot record a claim of lien against the improvement. For example, despite its potential value on the open market, the Washington Monument cannot be foreclosed on by a subcontractor that performed certain construction improvements at the landmark.

How Do You Comply

Who is a Proper Claimant

More on the Miller Act will appear next week – stay tuned.