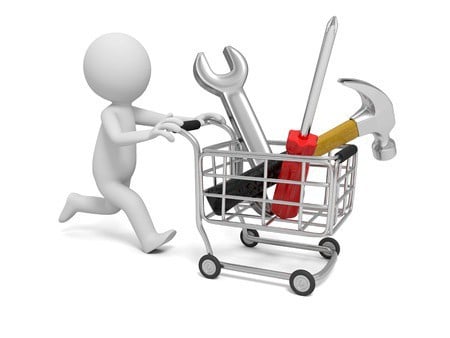 General contractors and subcontractors are familiar with the process of bidding for work and soliciting competitive bids from subcontractors and materialmen. There are however rules of law that govern the conduct of those involved in bid shopping after the project is awarded, and simply looking for the best deal may not always be legal.

WHAT IS BID SHOPPING

Bid shopping, in its most general form, occurs when general contractors continue to solicit bids from subcontractors after their bid for a project has been selected.  A general contractor may utilize one set of subcontractors when preparing to submit a bid for a project but seek additional bids after the project is awarded in an effort to reduce costs and increase profits. While permissible in certain circumstances, such bid shopping is not always allowed.

Finally, some states have statutes which expressly prohibit bid shopping in projects where the state is the owner or solicitor of bids.  These statutes have the effect of “locking in” various general contractors and subcontractors after the initial bidding process is concluded and the bid for the project is awarded. A violation of these statutes could lead to fines, or worse yet, the loss of a bid that had previously been awarded.

To summarize, different laws and rules do exist that affect whether or not a general contractor may bid shop after having been awarded a project. What is acceptable on one project may be problematic, if not illegal, on another. Determining the type of project and its owner is critical before going shopping for other bids.