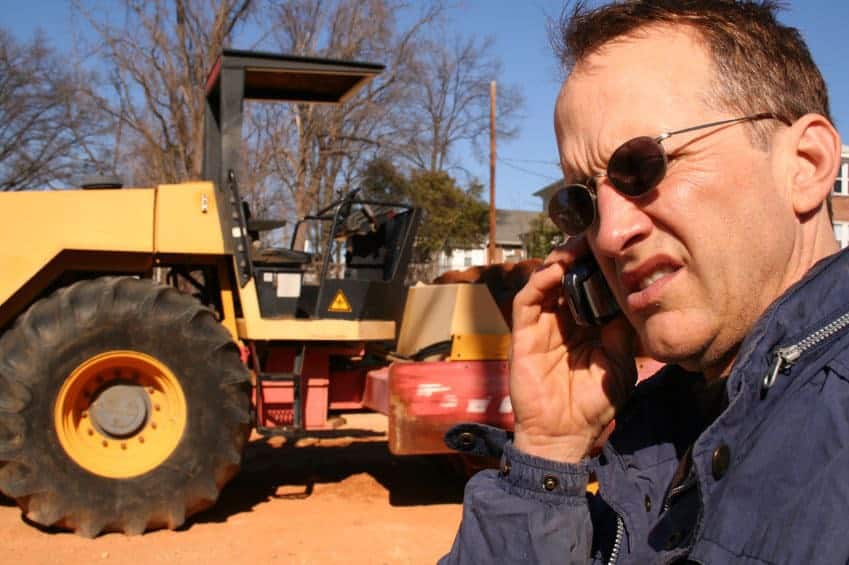 What happened here was that an offer was made but never formally accepted.