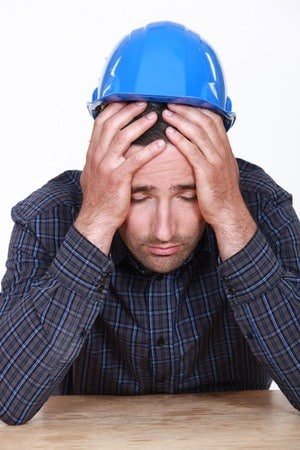 A recent case should give pause to those who believe that legal disputes between parties will always be decided by the written terms of their agreement. A hospital learned the hard way that what you say to induce a party to enter into a contract can sometimes be as or more important that the words contained in the document itself.

A local contractor had a long standing relationship with the hospital, having been awarded every bid submitted to the facility over a 16 year period. Apparently, this relationship existed in large part due to a close relationship between the contractor’s representatives and the chief executive officer of the hospital.

In 1999, the parties entered into an agreement to construct a parking garage and medical offices. The contract had a “work-plus” provision meaning that the contractor would be paid the actual cost of the job plus certain fees. However, in 2002, the project fell behind schedule. By this time, the hospital’s CEO had resigned and was no longer part of the organization. The new management at the hospital prevailed upon the contractor to sign a modified contract which switched the payment plan from a “work-plus” to a guaranteed maximum price. In effect, project costs above the stated maximum limit would not be paid back to the contractor.

Be Prepared to Defend Your Self

The contractor later claimed that the hospital used its leverage to force him into the modified contract – an agreement with considerably less favorable terms than the original contract. Representations were allegedly made that absent this modification to the contract, the hospital would forever remove the contractor from its preferred list of bidders for future work.

The amended contract went into effect in March, 2002. However, despite the contractor’s agreement to the modifications insisted upon by the hospital, he was removed from the preferred list of bidders. The contractor was never again invited to bid on any of the hospital’s projects. In July, 2003, the contractor closed operations and went out of business.

For those who have been strong-armed into changing the terms of a contract to their eventual disadvantage, this case may provide food for thought and, if upheld on appeal, support for possible legal action to recoup one’s losses