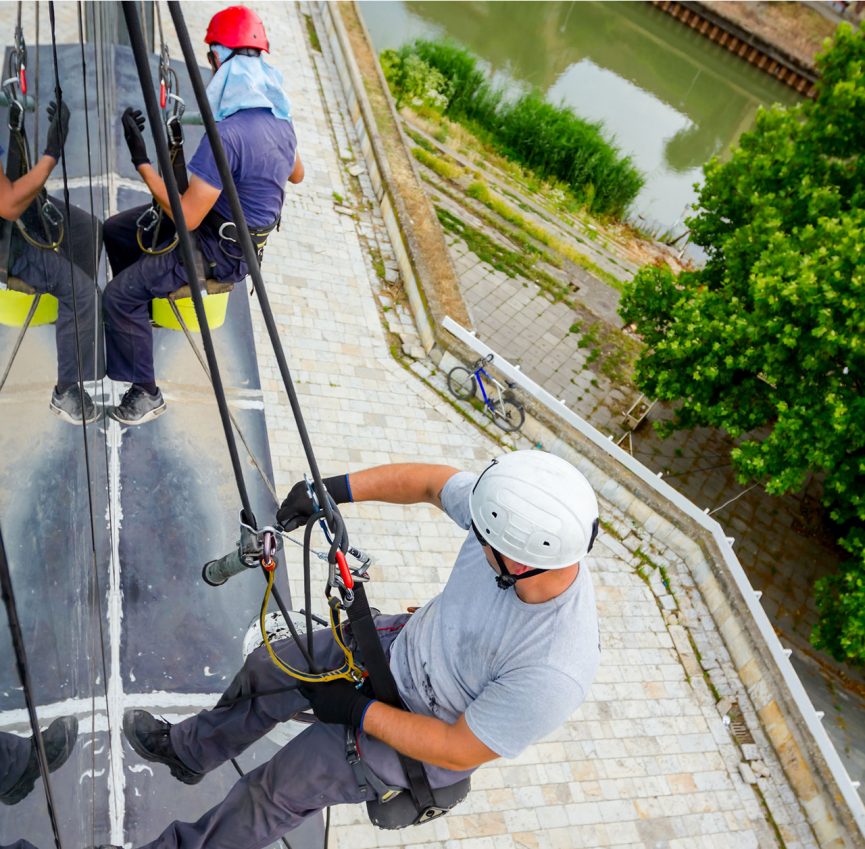 Most construction contracts include a procedure to address claims, with a key part of the process being an initial evaluation, usually by the project architect.

The concept is not new. It has been a part of the American Institute of Architects (AIA) contract forms for years. Introduced in 2007 and reinforced within the AIA’s 2017 updates, the “Initial Decision Maker” is the person charged with rendering initial decisions on claims, customarily the project architect  The reason is simple – why not have minor issues resolved by someone well informed and well suited to render a prompt decision like the project architect. A local painter had just such a provision. His contract required that he waterproof some windows and stated that if a dispute arose between him and the contractor regarding the scope of work “the decision of the architect will be final.” The painter had put in a $91,904 change order because the owner directed that each window gasket be cut at 45 degrees versus being flush. The architect rejected the request because he believed the gasket cutting work was a requirement under the specifications and should not be submitted as a change.

Interestingly, the recent amendments to the AIA forms have added that not only should the initial decision maker not show partiality to the owner or contractor but that as well he/she shall not be liable for results of interpretation or decisions rendered in good faith. Great for the architect but not so well received by owners, contractors and subcontractors.