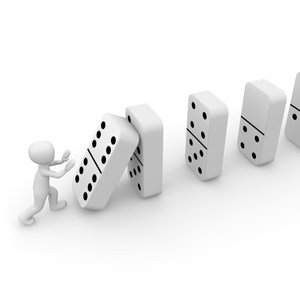 It has always been possible to argue (albeit with difficulty and often with little success) that an arbitration award should be vacated because it manifestly disregards the law. However, lately, more and more construction lawyers are relying on a different argument – if an award doesn’t conform to the contract, then the arbitrator has exceeded his/her authority, and the award should be overturned.

While it is still an uphill challenge to overturn any arbitration award, these developments are surely encouraging.