And You Thought You Had Problems 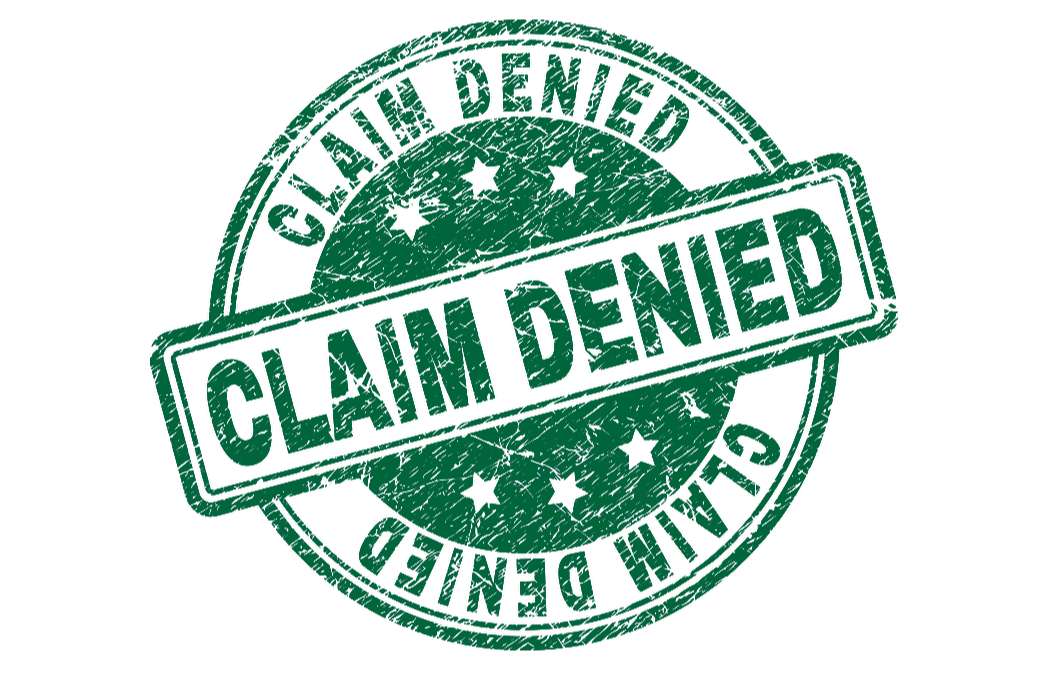 A prominent South Carolina attorney whose wife and son were brutally murdered—and who has since been shot in the head, accused of misappropriating law firm funds for his personal benefit, ousted from the law firm his great grandfather started 100 years ago, and placed in rehab for drug dependency—has now been suspended from practicing law, the state’s highest court ruled.

The South Carolina Supreme Court just placed Alex Murdaugh, 53, on interim suspension pending an investigation whether “…sufficient evidence demonstrating that he poses a substantial threat of serious harm to the public or to the administration of justice.”

The family drama became national news when Alex’s wife, Margaret, and their son, Paul, were both found fatally shot near their dog kennels on their 1,700-acre estate.

Murdaugh’s son, Paul who had been a junior at the University of South Carolina, was killed while he was awaiting trial on felony charges that accused him of driving a boat while drunk in 2019, crashing it and killing a 19-year-old woman, Mallory Beach.

To add to Murdaugh’s woes, he is currently fighting the Philadelphia Indemnity Company in federal court following the company’s move to deny him insurance payouts on two policies totaling $6 million following the 2019 fatal boat crash.

Philadelphia Indemnity Insurance believes it should “not” be responsible for any payout to the family of Mallory Beach who was killed in the boating accident.  Paul Murdaugh is charged with two counts of boating under the influence causing bodily harm and death in connection with the crash that killed Mallory Beach back in February, 2019.

Philadelphia Indemnity Insurance claims it has “no duty to defend” the Murdaugh’s and their policy provides “no coverage” to the family. In the suit, the insurance company says Alex Murdaugh’s policy does not cover accidents involving boats. And even if it did, the only member of the family named in the policy is the father, Alex Murdaugh, not his sons.

The suit also claims this was not an “accident”, but the “combined and concurred conduct” of Murdaugh Senior and Junior to help Paul buy alcohol illegally. It continues to say they “acted intentionally” and should have to pay any judgment themselves. According to court documents, the insurance company, Philadelphia Indemnity, denied Murdaugh’s claim following the accident that resulted in the death of 19-year-old Mallory Beach when a ‘highly drunk,’ ‘belligerent’ and ‘intoxicated’ Paul Murdaugh plowed his father’s boat into a piling on Archer’s Creek.

Philadelphia Indemnity stated that it had no obligation to insure or indemnify Murdaugh so to add to his problems, he could now be on the hook for millions in damages.

Coolers full of beers were seen on the boat. Philadelphia Indemnity stated that it had no duty to insure or indemnify Alex Murdaugh when he ‘had knowledge or should have had knowledge that his minor son illegally purchased and consumed alcohol on a regular basis by using or displaying the driver’s license of Murdaugh’s older son.

Folks buy insurance so they may have coverage if and when an accident results in a claim. But this doesn’t mean all claims are paid. Insurance companies are not in the business of simply accepting and paying out claims. They investigate each claim to determine if coverage is appropriate. And as the Murdaugh case illustrates, things don’t always work out in the insured’s favor.

Are You Covered for Those Cracks?

It’s natural to assume that if you hear blasting sounds...

END_OF_DOCUMENT_TOKEN_TO_BE_REPLACED

Is workers compensation a proper remedy?

END_OF_DOCUMENT_TOKEN_TO_BE_REPLACED

Can You Amend That Claim of Lien?

You decide to file a claim of lien and you ask your...