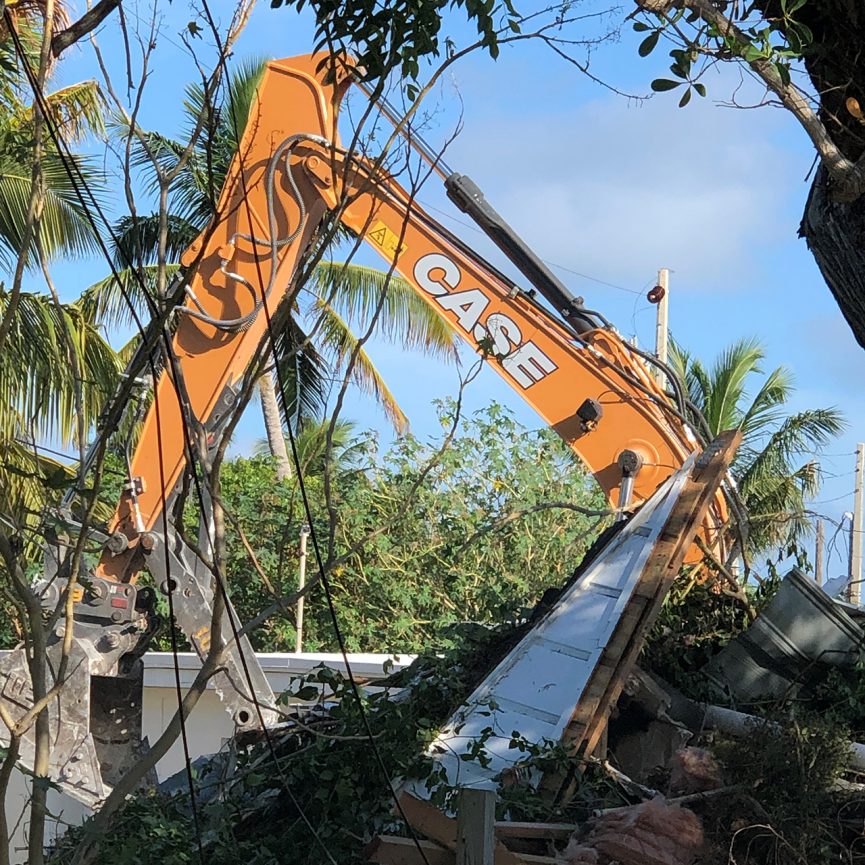 A tragic accident occurs. A motorcyclist collides with a car which he couldn’t see coming because of some large plants at the intersection – a preventable accident but for the obstructing shrubbery. Is the contractor who planted the shrubs responsible? Not necessarily, not according to the accepted work doctrine.

Here’s why. Contractors, whose work has been approved and accepted, shall not be held liable to third parties for injuries suffered because of any dangerous condition related to the contractor’s work. In the example above, the City, which commissioned the work at the intersection, had actually specified the type and size of the plants to be used as well as where the plants were to be placed. The City then inspected the work, and did so months before the accident. So having accepted the work which clearly included a dangerous condition, the City now had a duty to warn third parties or to correct the problem, and the contractor’s obligations was waived.

For the doctrine to apply, there has to be a clear acceptance by the owner, ideally preceded by an inspection. If on the other hand the dangerous condition is something not easily revealed or discoverable by prudent investigation, then reliance on the doctrine would be misplaced.

Known as the Slavin Doctrine in Florida, the accepted work concept has in fact been abolished by many states based on the belief that contractors actually bring a level of expertise and experience to any job and as such should be held responsible for any resulting injury. However, it remains alive and well in Florida, and should be well understood and used by general contractors, subcontractors and design professionals in this state after consultation with their construction lawyer.