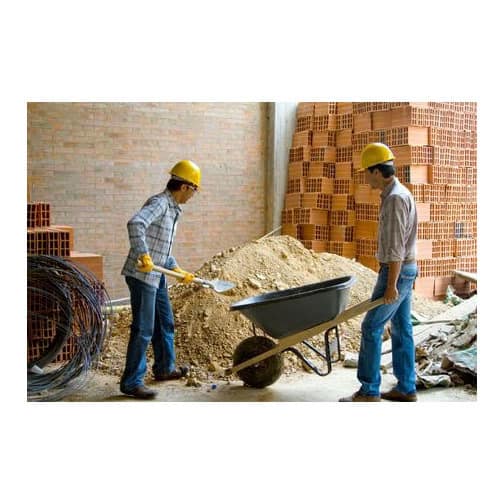 It is not uncommon in the construction industry for parties to exchange and revise drafts of written contracts before agreeing on a final version. In some instances, the demands of the project require that the contractor or sub-contractor commence work before all the details of a written agreement can be worked out. Under general contract law, and indeed, often under the wording of unsigned agreements, this commencement can be interpreted as an acceptance by performance.

When one party prepares a contract and submits it to the other for his review and approval, the party who prepares and submits the contract is tendering an offer. The terms of the offer are set forth in the written words of the contract. It has been said that an “offeror is the master of his offer.” Therefore, the party submitting the offer, i.e., the offeror, may dictate the way in which the offer may be accepted. The offer may invite acceptance in writing or by performance, and actually absent an express provision in the contract setting forth the manner of acceptance, an offer may be accepted in either manner.

How is a Contract Defined

Fortunately, a smart contractor can protect himself from this result. Under general contract law, an offer is open until it is accepted, it expires or is rejected. The examples in the previous paragraph are those of an unwitting acceptance. An offer expires if it is not accepted by a particular deadline. For instance, suppose a proposed contract contains a term that requires acceptance by a particular date. If there has been no official acceptance by that date, then the offer can be said to have expired. Rejection, however, is probably the easiest way for a contractor to prevent an inadvertent acceptance by performance.

There are at least two ways that an offer can be rejected. First, is an outright expression of rejection. This can be in the form of an oral, written or electronic communication to the person tendering the offer stating that it is rejected. Words to the effect that “I reject your offer” followed by a description of the proposed contract should be sufficient. A written rejection should also be dated. Keep in mind, however, that the rejection usually is not effective until it is communicated to the person making the offer. Therefore, delivery of a rejection via an overnight delivery service where delivery can be tracked, via facsimile where transmission can be verified, via certified mail, return receipt requested or via email where a receipt is clicked indicating that the correspondence was received are preferred methods of communication. Better yet, before commencing work, if possible, have an authorized representative of the party submitting the original offer sign off on a statement that receipt of rejection of the initial offer is acknowledged.

The bottom line here is that communication is key. Whenever possible, it is always advisable to have a written agreement signed off by all parties before commencing work. By effectively communicating prior to starting work, and backing up communications with adequate written or electronic records, you can save yourself a good deal of grief down the line.