A Contractor’s Defense: The Spearin Doctrine 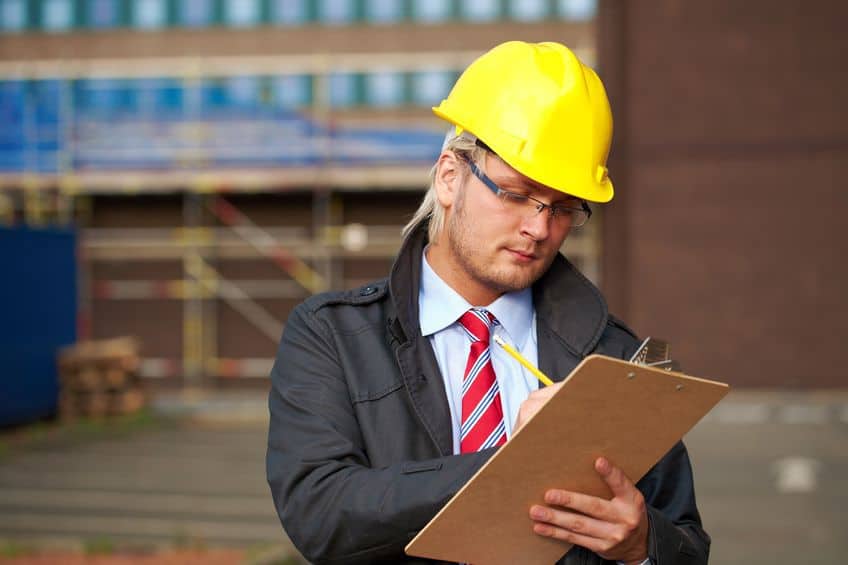 It has been more than ninety years since United States Supreme Court Justice Brandeis delivered his landmark opinion in United States v. Spearin, 248 U.S. 132 (1918). Yet today theSpearin doctrine remains at the forefront of construction law.

The original case involved a contractor, Spearin, who agreed to build a dry dock at the Brooklyn Navy Yard in accordance with certain plans and specifications which had been prepared by the government.The selected site was intersected by a 6-foot brick sewer which needed to be relocated as part of the overall construction project; so Spearin made the necessary adjustments per the government’s plans and specifications. Low and behold, the sewer failed and the site became flooded. It was later discovered that a dam in another portion of the sewer system, which was not shown on the plans or specifications, had caused water to be diverted to the relocated area and caused the flood. Thereafter, Spearin proclaimed that he would not resume work unless and until the government assumed responsibility for the damage and repaired the sewer. The government refused and terminated Spearin, with the ensuing controversy being resolved by the United States Supreme Court.

How is The Spearin Doctrine Used in Court

While the Court addressed the general rule of law at that time which was “where one agrees to do, for a fixed sum, a thing possible to be performed, he will not be excused or become entitled to additional compensation, because unforeseen difficulties are encountered,” it decided to shift the risk away from the contractor to the owner by holding that “if the contractor is bound to build according to plans and specifications prepared by the owner, the contractor will not be responsible for the consequences of defects in the plans and specifications.” Hence, the Spearin doctrine was born, standing for the proposition that an owner impliedly warrants that its plans and specifications are free of defects. With this new development, many contractors became armed with an effective defense to an owner’s claim of defective and non-conforming work.

Along with shifting the risk, the Spearin Court further stated that “this implied warranty is not overcome by the general clauses requiring the contractor to examine the site, to check up the plans, and to assume the responsibility for the work until completion and acceptance.” Such disclaimers would no longer be sufficient, and the Court held that the government was liable for all damages resulting from its breach of Spearin’s contract.

Since the birth of the Spearin doctrine, owners have looked for ways to “contract around” it. Jurisdictions have poked and pulled at its application, but Spearin remains imbedded as a fundamental tenet in construction law, even in light of the ever popular design-build approach to projects and the constant overlap these days between owners, design professionals, and construction teams.

Several cases have distinguished Spearin based on the understanding of the parties. For example, a court recently determined that to uphold Spearin it must be clear a first set of engineering plans provided to a contractor would be adequate to build the project without any subsequent revision. When, however, the parties knew it was possible, if not likely, the original engineering designs would have to be altered because of unforeseen issues, then such an understanding precludes a finding such as in Spearin. Without an understanding from both parties that the plans wouldn’t have to be changed, this court was unwilling to grant summary judgment. This is contrary to the holding in Spearin, which assumed the government’s plans were adequate and wouldn’t need to be altered.