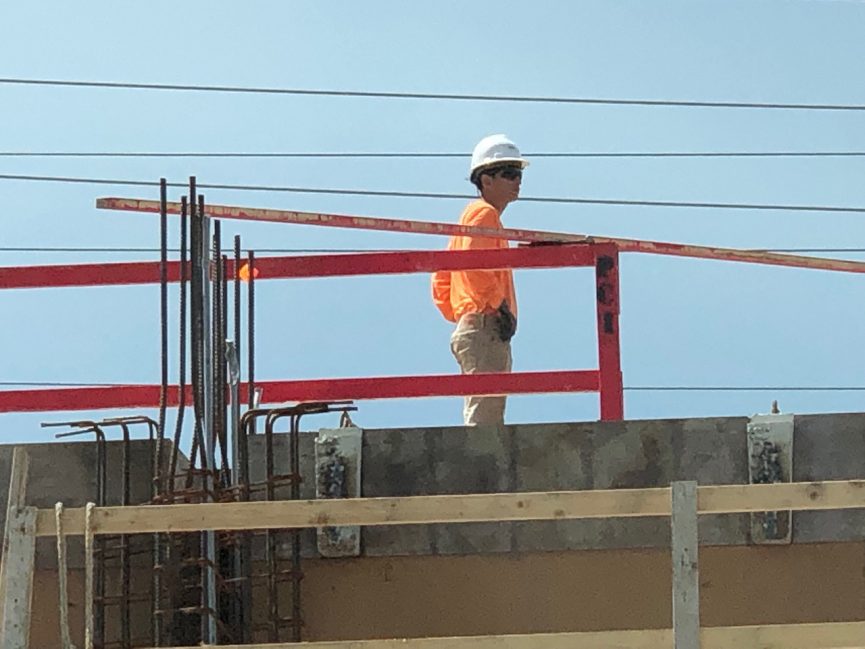 The project started off well, as they all mostly do, full of excitement, great expectations and the hope of profit. The owner hired a well known architect to design the building and an experienced contractor to build it. But as sometimes can happen, things began to not go well. It became clear the job was behind schedule and significantly over budget. So the contractor was fired. But rather than face the music alone, the contractor’s lawyers decided to bring in the architect, suing him for professional negligence. You wouldn’t think the contractor would get very far with such a suit. After all, while the owner had separate contracts with the architect and the contractor, the contractor didn’t have any contractual relationship with the architect.

But that’s not the way the court saw it. It determined the architect had sufficient supervisory duties over the contractor. A duty of care existed between the architect and contractor given the architect’s duties which included, visiting the site, attending construction meetings, making recommendations, reviewing shop drawings, interpreting disputes between the contractor and the owner, recommending rejection or acceptance of the work, assisting in approving payment applications and managing finalization of the project. The architect became the owner’s “eyes and ears” on the project.

Design professionals, architects and engineers who participate in project administration to such an extent can be on the hook not just to the owners and those with whom they contract but as well to contractors and third parties who suffer damages as a result of errors in design, miscalculations or oversight in supervision. Architects may now think twice about taking on job supervision and they surely need to have their contracts reviewed by their legal advisors.